This year Grand Prix Events has teamed up with F1 Experiences and we are now part of the official Formula One family promoting unique Fan and Luxury high end Packages for the Abu Dhabi race in November. Please take a look at our dedicated packages for the season finale. 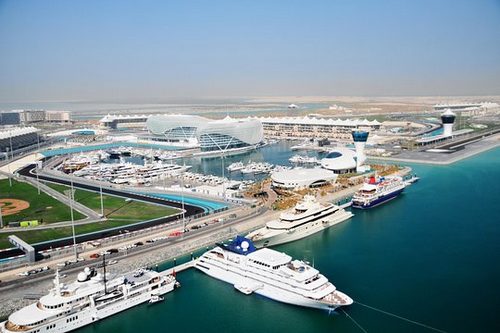 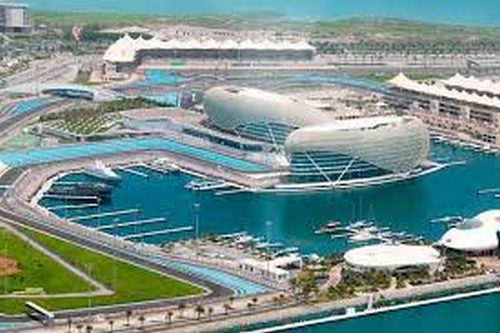 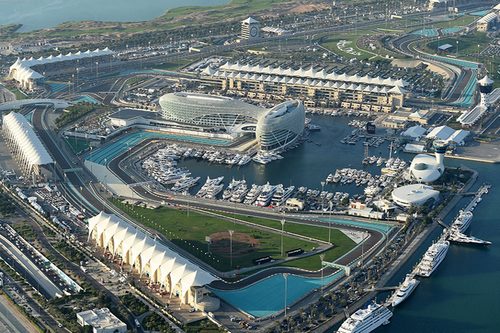 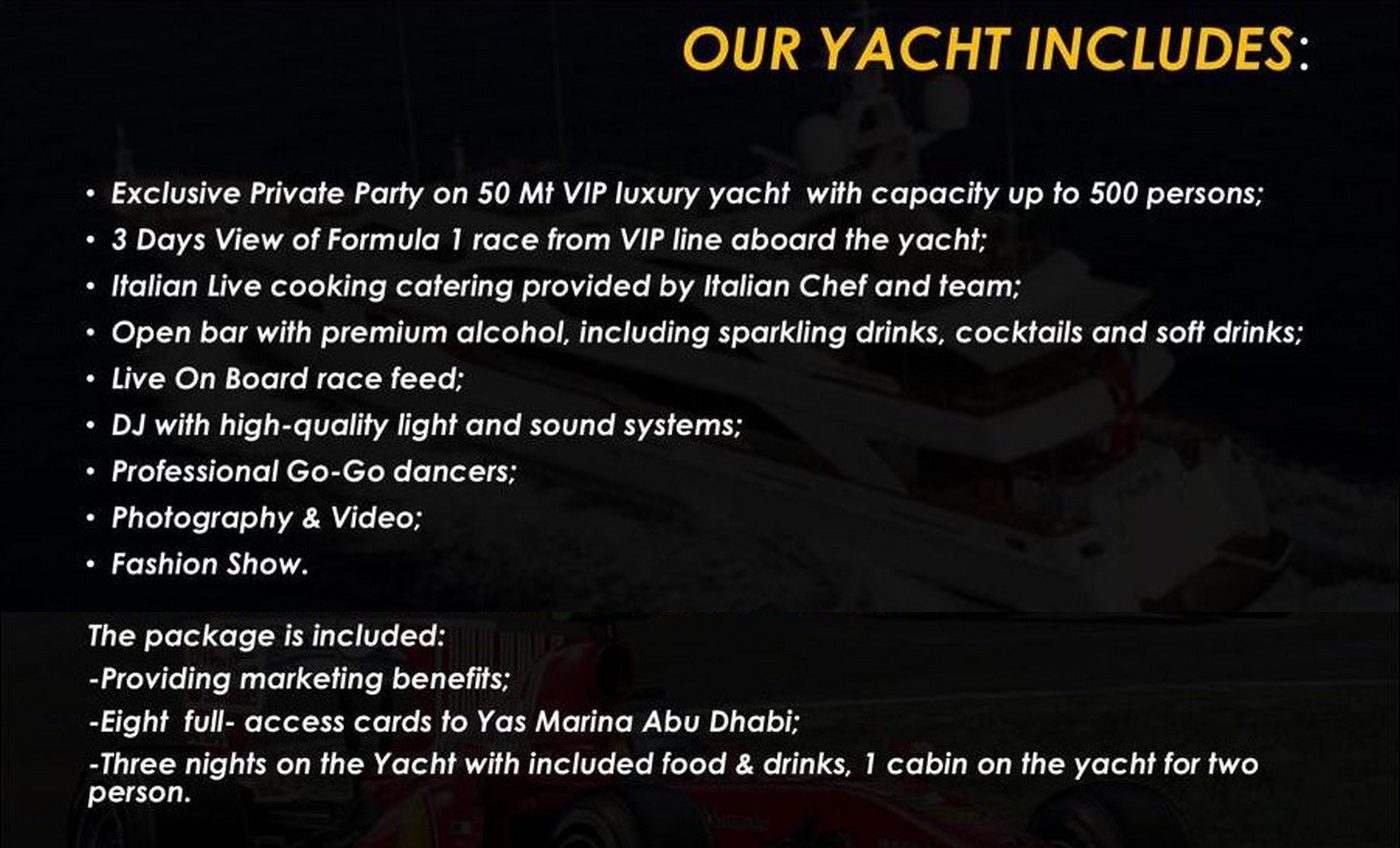 Enter your personal information to receive an information on how to buy the priority access to Abu Dhabi Grand Prix Travel Packages. It’s free and quick to register.

Fill out the contact form and we will to reach out to you as soon as we can!

You will receive a detailed electronic brochure for the Abu Dhabi Grand Prix Travel Packages, fill out the following form. A link to the brochure will be provided once your form is submitted.

Dubai, known as the cosmopolitan heart of the Middle East, is internationally renowned for its iconic landmarks that fill its infamous skyline – the Burj Dubai, the Burj Al Arab, the towering skyscrapers of Sheikh Zayed Road, the list just goes on. Dubai is an intriguing place that combines yesteryear’s souks with modern shopping malls, rolling sand dunes with championship golf courses, and remote Bedouin villages with an array of stunning hotels.

Dubai is probably the most westernized and advanced city in the Middle East and claims to be the shopping centre of the world. Featuring approximately twenty major shopping malls, the choice is spectacular with the emphasis is on latest fashion, gold and jewellery, carpets and handicrafts and many more.

Dubai has a lively night scene with mostly hotel bars ranging from sophisticated cocktail parlours to Western-style lounges and typically informal British and Irish pubs. Most of them serve food and many feature pianists, duos and bands nightly.

GET QUOTE
Call to quote
Quote by email
Quote by messenger